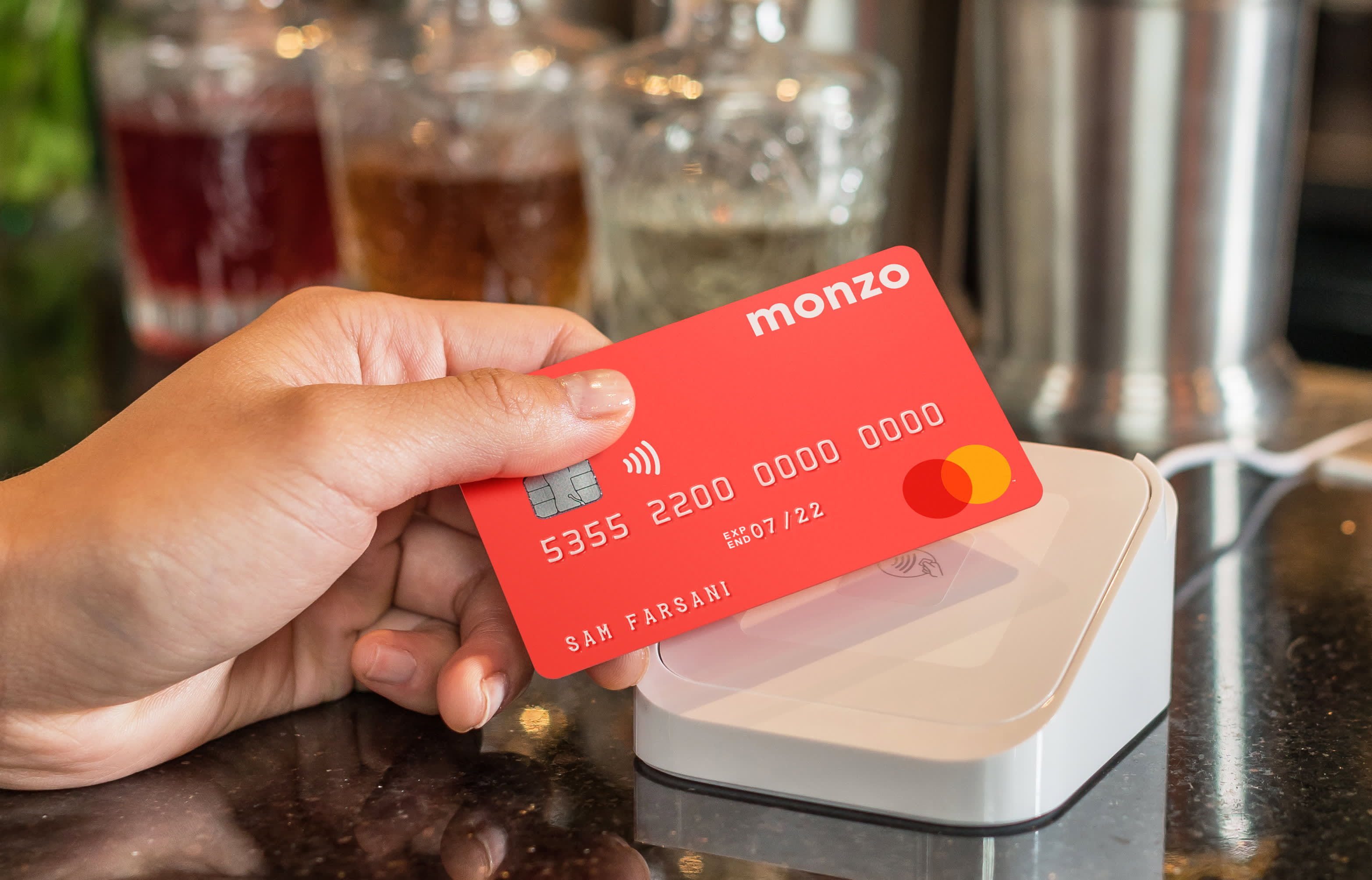 A Monzo debit card being used at a payment terminal.

British digital bank Monzo said Thursday that its annual losses more than doubled and warned its ability to continue operating had become more uncertain due to the coronavirus pandemic.

Monzo lent out a record £143.9 million, compared to £19.2 million in its 2019 results. But it expects credit losses to climb dramatically to £20.3 million from £3.9 million, with £4.1 million of that sum being set aside for a heightened default risk associated with the pandemic.

In a sign of the toll the crisis has taken on some start-ups, Monzo said the disruption resulting from Covid-19 has led to “significant doubt” about its ability to continue “as a going concern.”

“Our revenue streams have been significantly impacted by the COVID-19 pandemic and resulting macro-economic uncertainty,” Monzo said in its report. “Regulatory reviews will also lead to stricter financial crime requirements.”

“This may result in lower forecasted customer numbers and revenues, along with increased costs associated with correcting areas of concern. This increases the risk that the Group will not be able to execute its business plan, which could adversely impact its ability to generate a profit or raise sufficient capital to meet future regulatory capital requirements.”

It’s been a tough year for Monzo, which saw its market value slashed by 40% to £1.25 billion last month due to the harsh impact of Covid-19. German app-based bank N26 and U.K. peer Revolut maintained their respective $3.5 billion and $5.5 billion valuations in recent fundraising deals, while money transfer firm TransferWise saw its value climb to $5 billion in a secondary share sale.

The big challenge for Monzo now is figuring out how to make money from its 4.4 million users. The challenger bank currently generates most of its revenue from fees generated every time a customer uses their card, however it recently relaunched a premium account called Monzo Plus in a bid to diversify its revenue streams. The firm said Thursday that it would launch another premium banking product that includes travel-related features in the next fiscal year.

Monzo said last month it would have to lay off 120 employees to weather the crisis and earlier this year also shuttered a customer support office in Las Vegas. In its annual report, the bank said it was aiming to avoid further redundancies. The firm’s co-founder Tom Blomfield recently stepped down as CEO to take on a more product-focused role as president, with U.S. chief TS Anil taking his place.

Unemployment claims are down. It’s not all for good reasons

Payrolls increase by nearly 1.4 million as the unemployment rate tumbles

May unemployment looks worse than expected, signaling another bad jobs report could be coming