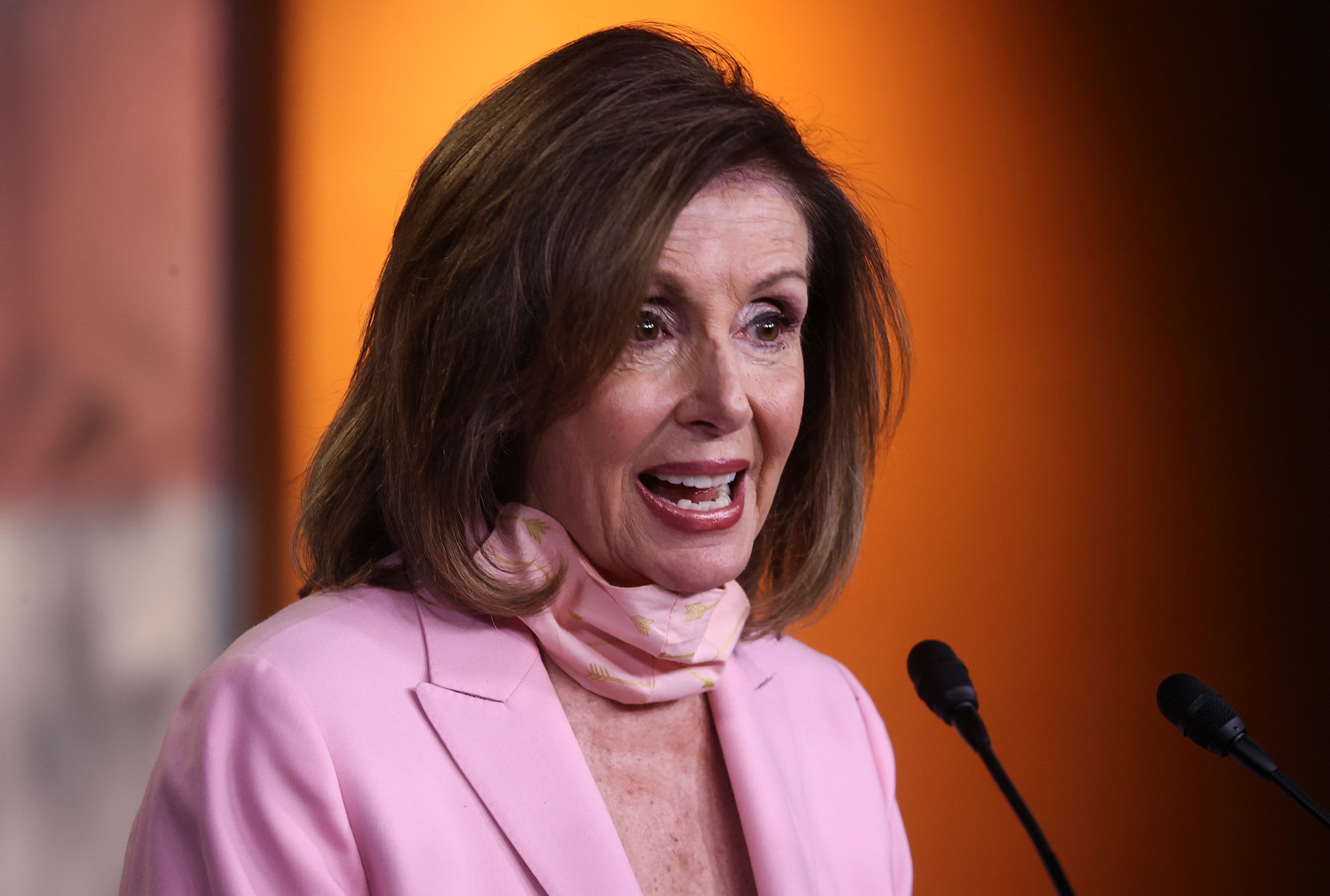 Democratic leaders are warning that Congress is being targeted by a foreign interference campaign geared toward disrupting November’s presidential election.

The top two Democrats in Congress and the leaders of the House and Senate intelligence committees released a letter on Monday to FBI Director Christopher Wray saying they are “gravely concerned” that Congress “appears to be the target of a concerted foreign interference campaign.”

They wrote that the campaign “seeks to launder and amplify disinformation in order to influence congressional activity, public debate, and the presidential election in November.”

The brief letter, which is marked as unclassified, was sent on July 13 but was not available to the public before Monday. Markings on the letter suggest that it was accompanied by a classified attachment.

A congressional official, who declined to be named because the attachment was not public, said the document is based in large part on reporting and analysis from the executive branch.

The Democrats cited the “seriousness and specificity” of the threats and called for a defensive briefing to be provided to all members of Congress as quickly as possible. They asked Wray to outline a plan for the briefing by Monday.

Carol Cratty, a spokesperson for the FBI, declined to comment beyond confirming that the bureau received the letter.

Investigations by the U.S. intelligence community and Congress have determined that Russia interfered in the 2016 election with the intention of benefiting President Donald Trump.

Former special counsel Robert Mueller, who was tasked with investigating Russian interference, found no conspiracy between the Trump campaign and Russia but did find that the Trump campaign expected to benefit from the country’s actions.

Presumptive Democratic presidential nominee Joe Biden said earlier this month that he had begun receiving intelligence briefings and warned that Russia and China were both seeking to meddle in the race.

Earlier this year, Sen. Bernie Sanders was reportedly warned by U.S. officials that Russia was seeking to bolster his bid for the Democratic nomination.

Is it time buy shares in the budget airlines? This top-rated brokerage gives its call

Tinka Resources gets back to drilling in Peru as it starts 7,000 metre program

OPG Ventures posts 9.5% rise in revenue in its final results for the year ended March 31, 2020