CEO of major Asian bank says ‘a big, big challenge’ is looming for the global economy

CEO of major Asian bank says ‘a big, big challenge’ is looming for the global economy 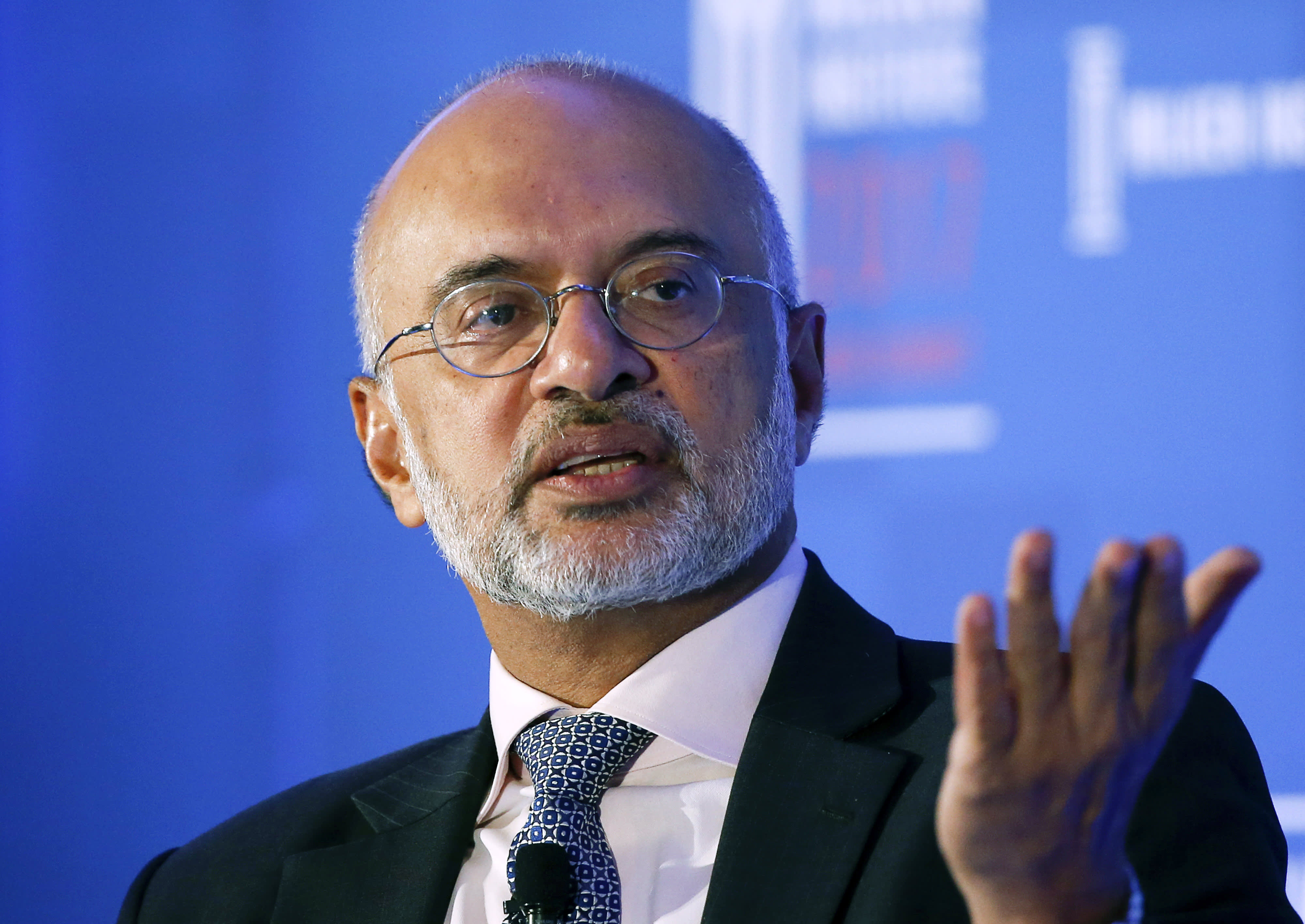 The economic aftermath of the coronavirus pandemic is likely to worsen when authorities start rolling back relief measures — and banks could experience “far more damage” to their balance sheets, said Piyush Gupta, group chief executive of Singaporean bank DBS.

Speaking to CNBC’s “Managing Asia” anchor Christine Tan, Gupta said government stimulus in many countries is helping businesses tide through the current difficult period. But when those measures come to an end, many companies may not survive, he explained.

“If a lot of companies are not able to survive … you’ll have this million-dollar question of how do you deal with these ‘zombie companies,'” said the CEO.

“Do you keep putting money … using public finances to support companies or do you let creative destruction happen a la Schumpeter? This is going to be a real challenge particularly in the SME space around the world, I suspect this will be a big, big challenge next year,” he added.

Gupta was referring to a concept popularized by Austrian economist Joseph Schumpeter, which describes the process of dismantling the old to make way for the new and improved.

For banks, there would be “far more damage” to their balance sheets, said Gupta. But banks globally have also entered the current pandemic-induced crisis on stronger footing and can take on “a lot more pain” compared to the global financial crisis more than a decade ago, he added.

More ‘stress’ on the financial system

In Singapore, where DBS is based, the government has projected an economic contraction of between 4% and 7% this year — which would be the country’s worst downturn since its independence in 1965.

Authorities have introduced measures to help households and businesses, including allowing them to defer some of their loan repayments until the end of this year.

The city-state’s financial regulator and central bank, the Monetary Authority of Singapore, said last week that nearly 34,000 mortgages now enjoy deferment of principal or interest payments or both. It added that more than 5,300 small- and medium-sized enterprises have deferred repayments on secured loans.

Ravi Menon, managing director of the MAS, said the relief measures will “see us through the worst part of the crisis” but they cannot go on forever. He explained that the accumulation of debt could increase the risk of default “further down the road.”

Gupta said DBS — the largest bank in Southeast Asia — has taken “some fairly draconian assumptions around the number of SMEs that are likely to be unable to survive” in its internal stress testing. He warned that the ratio of bad loans could be worse than the level seen during the global financial crisis.

“I think you will see more stress on the financial system in the later part of this year and next year without a doubt. And that’s just because the fallout of the macroeconomic shock has still to filter through the financial system at this point in time, I think it will come,” he said.

That, coupled with a low interest rate environment, is compounding the challenges banks face. But the CEO reiterated that the bank has beefed up its buffers in anticipation of the potential loan losses. While he’s open to potentially cutting dividends, he said DBS has a robust enough capital base to “not have to go there” yet.

“If we voluntarily cut dividend, I think it’ll be a fair bet to say that we think the outlook is grimmer than we had originally anticipated,” added Gupta.

Two kids, no support system and $167 in unemployment benefits: One single mom’s plight in the age of Covid-19

Bezant Resources bullish on copper for next decade